by Joker's Daughter and the Bullfrogs 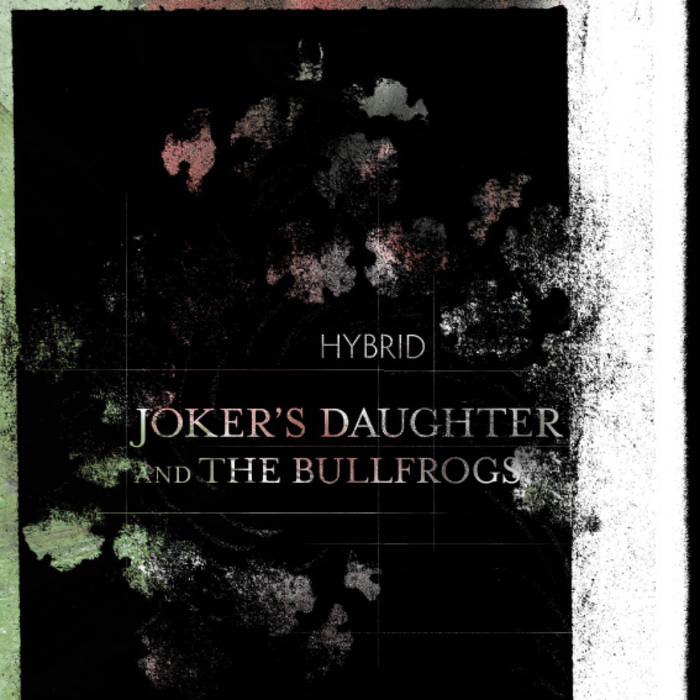 Following the Dangermouse collaboration ‘The Last Laugh’ and second album ‘May Cause Side Effects’, comes ‘Hybrid’ a new five track EP from Helena Costas, the Joker’s Daughter.

The new songs explore themes of the hybrid: through personal identity and re-exploring the past; within nature; and of female characters in literature such as Brontë’s Bertha Mason. Also included as a bonus track is a cover of the 1930’s song Night Owl originally performed by Cliff Edwards (Ukulele Ike).

Hybrid sees Helena, partnering here with The Bullfrogs, take a new turn on her folk journey.

All songs by Joker's Daughter and the Bullfrogs, written by Helena Costas, (except 'Night Owl' by Herman Hupfeld, published by Warner/Chappell Music Ltd)

Bandcamp Daily  your guide to the world of Bandcamp

Featuring appearances from Kari Faux, Bluestaeb and and interview with NY-bred artist Wiki